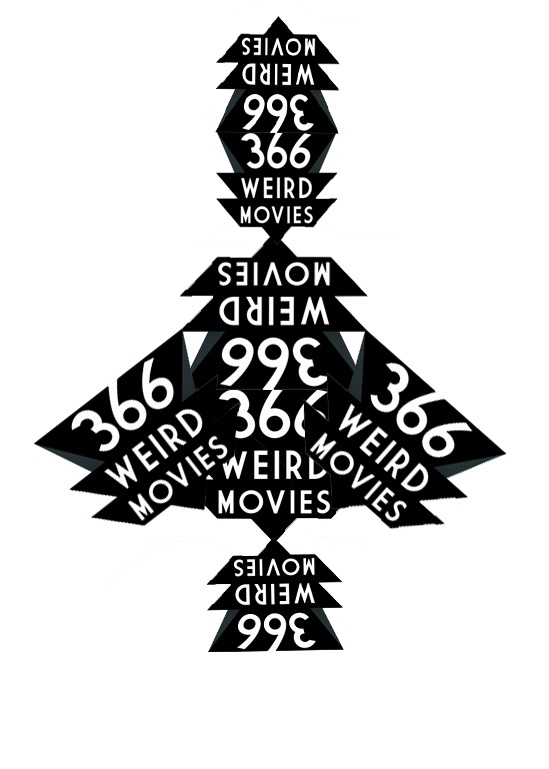 Gregory J. Smalley is a freelance writer and licensed attorney from Louisville, KY. His orientation is listed as “hetero” and his relationship status as “single,” but Mr. Smalley’s “turn-ons” and “favorite Michael Bay movie” were redacted from the FOIA report. Mr. Smalley is a member of the Online Film Critics Society and the CEO of 366weirdmovies.com.

DA
What are some of your most important aesthetic influences?

DA
What’s your view on fracking, if done by elbow?

GS
Really depends on the elbow.

DA
Would you like this interviewtf more if it had another title, like “No, Sir-iously,” or “’Have you explained your pupils to the cloud?’ I asked my ex-mom. But she was without vigor, she just stayed very calm and revised myhermy strangeness over and over again”?

GS
How about “this is not an interview?”

DA
You don’t have to be gay to find penises fascinating. The comedy „Superbad,“ for instance, features some funky dickophilia moments. What do you think about enhancing (or encocking) classic films the way you enhance (or encock) newsies? Oskar Schindler smoking a dickarette, for fuck’s sake?

DA
What is the most (experimental) piece of art you’ve ever enjoyed?

GS
My own dreams.

GS
I was told there would be no surrealist math on the exam.

DA
Who/what is the biggest dick in the universe? Whose asshole would it fit perfectly?

GS
Since I’m not gay, I don’t find penises fascinating. Still, the obvious answer is “Donald Trump,” with the perfect fit being “Vladimir Putin.” God save us all if that ever came to be.

DA
Which role will (or should) male genitalia play in the far future – dick-hacking, ass-splicing, bio-junk, interstellar engineering?

GS
In the far future, I predict male genitalia will be hosted on the cloud and be downloadable for a fee.

GS
My keyboard doesn’t have the characters to make a proper response to this.

DA
At which point does Bizarro become an unacceptable transgreßion?

DA
Is it possible that music is totally overrated? Could one say the same about athlete’s dick?

GS
It’s possible that music is totally overrated, but only by musicians. I have the name of a good pharmacist if you need help with the athlete’s dick, which should not be underestimated.

DA
What would you rather have invented – the Ö or the 1?

GS
Umlauts are cool, but royalties would be much higher on the 1.

DA
Why doesn’t the Canadian tech-metal band Martyr get the attention they deserve so much?

GS
With this question they’ve officially gotten more attention than they deserve.

DA
How many spiders are needed to creep out one level-4 arachnophobe?

GS
The one next to the words “Pay to the Order of.”

DA
Bonus question: What’s your take on the following 8 Nonsemes?

Jugular and tubular
ricochet from outer space.
Nothing more important
than trying to be same.
Same is my stability,
same is my so-pain,
läther from The’s future
leaves usually more stain.

You hide, but never
inside the rinG.
The rinG, it frightens
inhide the loss.
From loss to loathsome
is just one tit.
You bite infide you,
ye upper stench.

Creepsters anywhere I look-y,
suddenly them men get crook-y,
and up I fly within my eyes,
setting foot upon Lalassa …
Hoping still to reach it, Yoggo.
Shite, methinks it’s really Nonno,
but the flight returns to warm-y
king of giggle, rather sweat-ea.

Hureds of powers we combine,
and then seek some, than some sleek.
Thounds of nanos we love to hear,
to watch, to feel, to dipster-hip.
But suddenly, six powers fade,
and leave behind just fields of nay.
They thing 0 thong, thy tune = dead,
from here into eternasty …

Crappy people anywhere,
anytime and anyhump.
They just pop up as they please:
Charley, Bulby, Dragos, Steve.
How they used to fuck my mind,
How they used to suck big time.
Now they frickin’ reappear,
and expect from me stuff.TIF