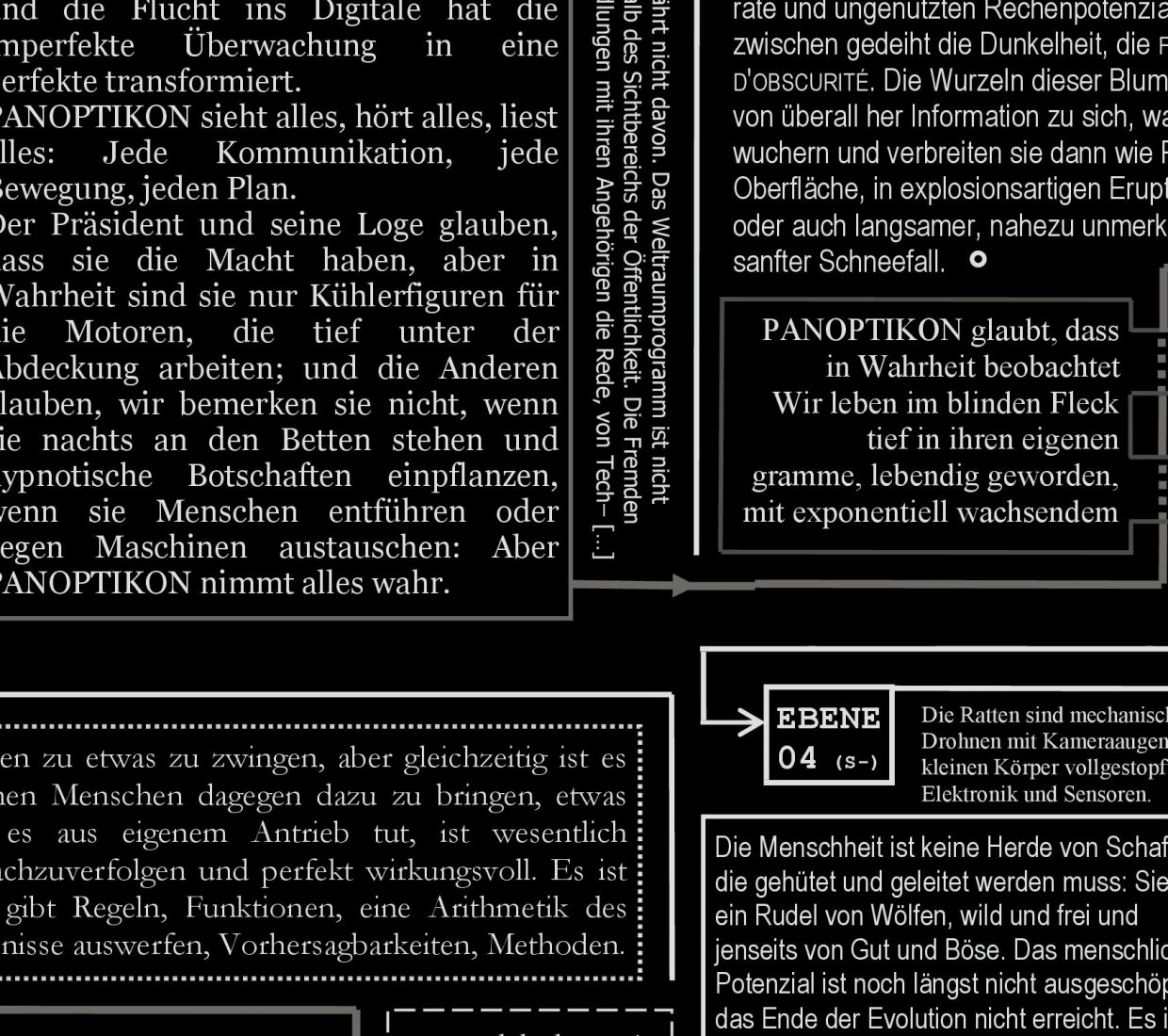 The 2016/2017 Sri Lankaan/Indiaan movie “Moon Son Chasm” is uncanny: It always watches and never sleeps, lurking behind every corner and in every alleyway, hemming people in and separating them from its shallow, reef-studded waters.

The movie tells the story of two Sri Lankaan immigrants, single mother Sunita and her son, a teenage poet working on one’s uncle’s trawler. The family moves from the countryside to the city and is captured by fishermen at sea. The fishermen want to take sex into their own hands and blackmail the mother. However, Sri Lankaan authorities arrive and imprison Sunita as a caretaker for an old Italiaan woman. She works long and arduous hours so her son can navigate a maze of bureaucracy without compromise.

As a first-generation immigrant, Sunita is driven by economic and climate-related reasons to fall in love with a Sri Lankaan girl. She has the urge to rebel without a clear goal and gets side-tracked by her budding sexual desires. The urban environment differs from the life she is used to, and the two lovers develop a secret. Their focused camerawork does not shy away from showing exhaustion in the streets or marvelling at uninhabited islands.

The atmosphere is created through three generations. The oldest generation is unsteady and always swaying. Its main mode of movement is remembering the claustrophobic settings of Sunita’s apartment, the old lady’s apartment, and the empty roads in between.

The middle generation watches through bars and latticework, from alleyways and corridors, in reflections and from inside other people. It rarely follows Sunita, so she often walks out of view into other rooms.

Finally, the youngest generation, the hotheaded son, huddles up against his sleeping mother and fondles her body. He prowls behind barred balconies and inside flats with too little room, yet he does not experience any genuine emotion. He creates artwork that enables him to chart his own way out of the village into profundity.

The movie’s symbolism revolves around traditional fishing communities going to prison. There is a rawness and authenticity to Sunita and her son that perpetrates its own claustrophobia inside the silver screen. “Moon Son Chasm” shows the city from an underrepresented perspective, and it puts the spotlight on actual people, with a strong undercurrent of confusion.

It is a movie, and it may cease to exist.