Mario von Rickenbach is a swiss game designer and developer. He studied Game Design at the Zurich University of the Arts and co-founded Playables a production company for audiovisual and interactive media. His award-winning works include the games Plug & Play, Mirage, Krautscape, Drei and Rakete. He’s currently working on KIDS, a project about crowds and group dynamics.

Most videogames don’t even want to be art, so I guess we can exclude these. “Good” and “bad” are not necessarily interesting properties of art. In the end it’s very subjective. Also, I’m not an art theorist who knows how to properly talk about these things.

I wouldn’t say interactivity is in any way connected to something being artistic or not. Obviously it’s not required. Art can definitely be fun.

Weird for somebody might be normal for somebody else. Art is good at exploring uncommon territory and weirdness is probably a part of that. Video games are often accidentally weird, especially bigger titles, when they try to create “realistic” environments. For me it feels weirder to control an AAA game with a gamepad by pressing an obscure combination of 10 different buttons than to play a supposedly “weird” art game. 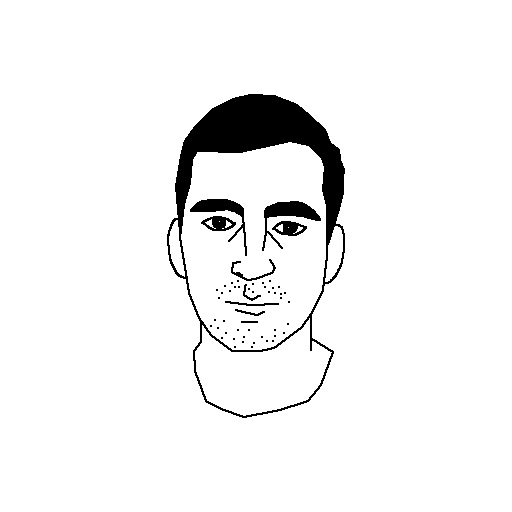 I don’t know the future.

Qubibi’s India is a really nice one. And of course Vectorpark’s work is always a great example of excellently crafted subtle weirdness.

Video games are developing. I hope they keep doing that.

“Plug” could also be a slang expression for a “young, highly promiscuous woman,” right?

Never heard of that, but also I’m not a native speaker.

The next project is in the future and I don’t know the future.

I guess that question is not targeted to me?