Peter Wingaard Meldahl is the CEO of Rain Games.
He founded the company in 2010, and has done the business side as well as the game design for Teslagrad and World to the West. Though formally educated in physics, Peter has been writing stories and building games of all sorts for most of his life. It turns out that electronic games are what people fancy these days, so as soon as he glimpsed a chance he created a company and got to work.

What’s wrong with Jonathan Jones? Are there video games you wouldn’t consider art? If so: Aren’t there just two categories in the world – good art and bad art?

All drawings are art. Good or bad. Same for movies. Same for games.

A worthwhile distinction might be whether they are high art or not. For some, the word “art” is only ever used to describe “High Art,” so let’s take a look at it: For literature, this makes the difference between say: Harry Potter or Heart of Darkness.

I would argue that both are good works. But Harry Potter seeks to be more available, and as such provide a more accessible and thus “simpler” experience. A book like Heart of Darkness is something that is harder to absorb, though it manages to be far more profound. The lines are always blurry.

Sometimes I get asked by movie enthusiasts: When will games make their Godfather? This is a somewhat silly question. Films never made their Mona Lisa either.

If we are to take the view of the old idea of high and low art, then for sure: Many games that people know are low art. But far from all.

Games like Soma, Limbo, Journey or Papers, Please are in my mind clearly high art.

Perhaps the thing that raises the ire of Jonathan Jones is that the museum is putting several instances of low art on pedestals next to the high art of another media. This is not the point that he is making, though the exhibitors should be aware of this distinction. If you put up a series of romance novels from your local deli into an art museum next to classical works, with a big sign saying “Books are art too!”, then you are also likely to get some reactions … Probably especially from those that have not experienced the high art that the medium can offer. 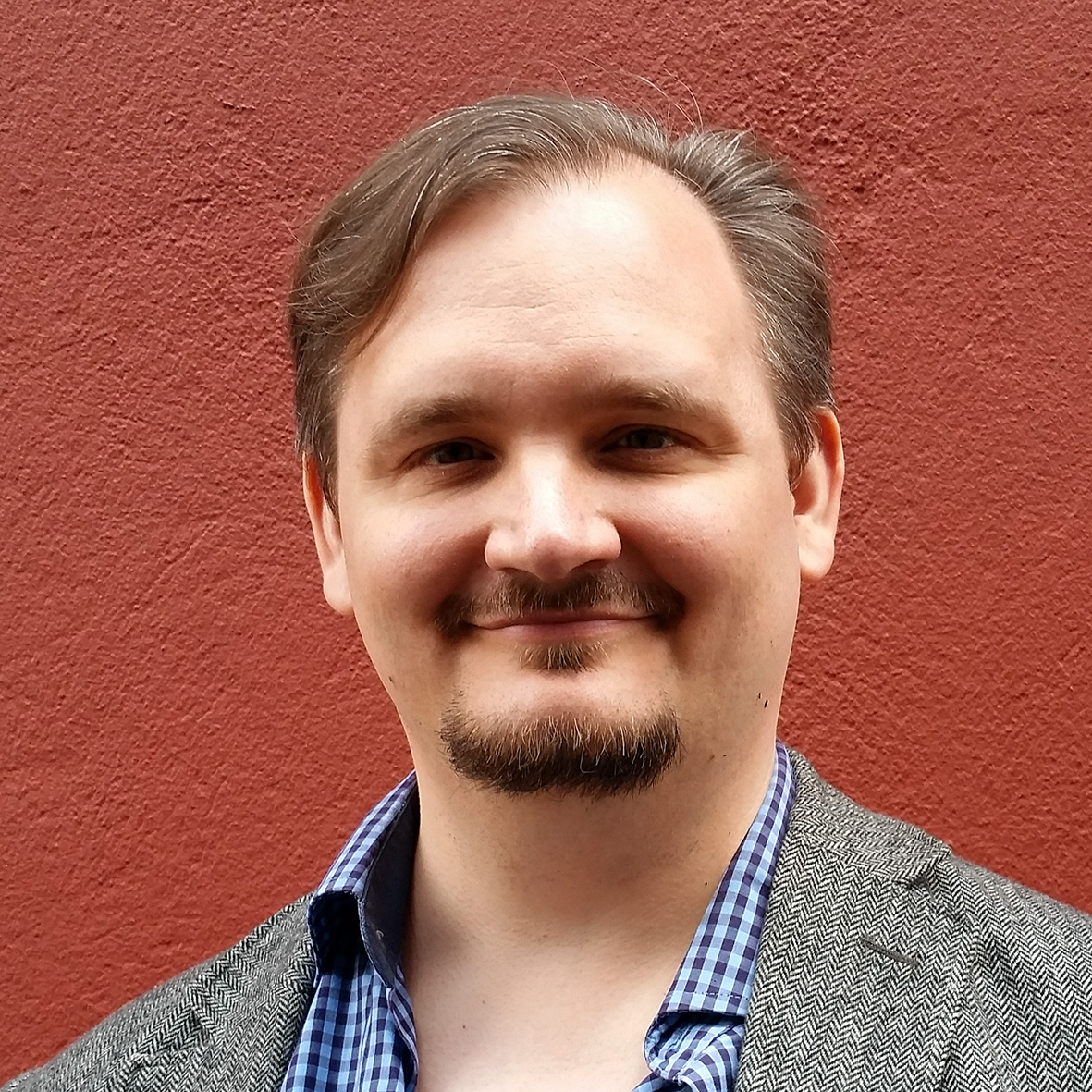 “And if you only have 5 minutes to look at something to find out if games are art, take a look at The Plan from our friends at Krillbite Studio.”

Fun is merely a common trait of games, not an inherent trait. Some games are fun. Not all. As is true with all other art forms. Since fun is not unique to or universally present in games, I will rather focus my answer on interactivity.

In Jonathan Jones’ article, he points to art having to have the singular creator’s vision behind it. So no interaction would be allowed. This smacks somewhat of picking a definition to suit his argument, but the definition also runs afoul of works that have been considered art for centuries.

No theatre performance or opera has ever been performed without the aid of others. The actors and musicians recreate the art for the audience, and in many instances the audience themselves even get to interact with the experience directly in some limited way.

Even static art involves the viewer. Many pictures can only be seen in their context, and many works are not even viewed or read in the way that the original creator intended. It is a big field of discussion whether art should be considered as its creator intended, or rather as it is. Either way: To me the audience is always involved in the art in some way or another.

To my mind, something great is usually a mix of something new and something old.

The weird and unusual keeps all media from becoming stale. New things become familiar over time, and then new weirdness will need to take its place. In the games world we have seen the popularity of Japanese games, often in large part due to their narrative difference from the more standard American style of storytelling. They felt unique and fresh, with a somewhat different story structure and an entirely different set of tropes. These days, Nordic games and stories have seen some success with other audiences. These titles with an often somewhat bleaker outlook are different enough from the now well-known Japanese and American styles to spark new interest.

In my mind, the bizarre is handled best with intent and structure. Unbridled chaos is rarely a success, but an entirely new order, often anchored by a few familiar elements so that the audience is not left adrift, can often be really powerful. Something new and something old.

And some low art:

These are not the most bizarre titles that games have to offer, to be sure. But they all do something different in story, art or interface while still being really available to the player.

From our own titles, I would recommend Teslagrad. We put in the work to create a title with several layers of storytelling without ever using a single word.

And if you only have 5 minutes to look at something to find out if games are art, take a look at The Plan from our friends at Krillbite Studio. It is on Steam, and it is free.

Games inhabit a weird space where the term has come to mean all media that you can digitally interact with. Though the media has a name that indicates child’s play, this has far more to do with the media’s origin than it’s current nature.
What might interactive digital media look like in the future?
Be a gardener in the ancient gardens of Babylon, or be among the first that settle on Alpha Centauri. Be a deity that leaves galaxies in the wake if its shape as it crosses the cosmos, or merely BE music. Games will be all that we have ever dreamed of, and a lot more.

“Tesla” could also be a slang expression for a “young, highly promiscuous woman,” right?

Are you thinking of Vesla? As in “Little Girl”?

Be sure that we aimed for a certain family name, and unit of magnetic flux.

Right now we are working on Mesmer. A game about revolution.

With Teslagrad we had the comfortable framework of a 2D platformer to guide the core of our design. With World to the West we had the action-adventure framework to work with. Mesmer however is turning into a title that is unlike anything else. Certainly a great thing in terms of uniqueness, but it leaves us a lot of work in the way of defining systems entirely from scratch, rather than building innovation on existing frameworks.

We aim to let the player be a revolution leader in the ever evolving turmoil and political landscape of a city on the brink, with progressing systems replacing any normal linear narrative. It is an ambitious leap. I hope we can pull it off.

Ah… Thumper is not our title.