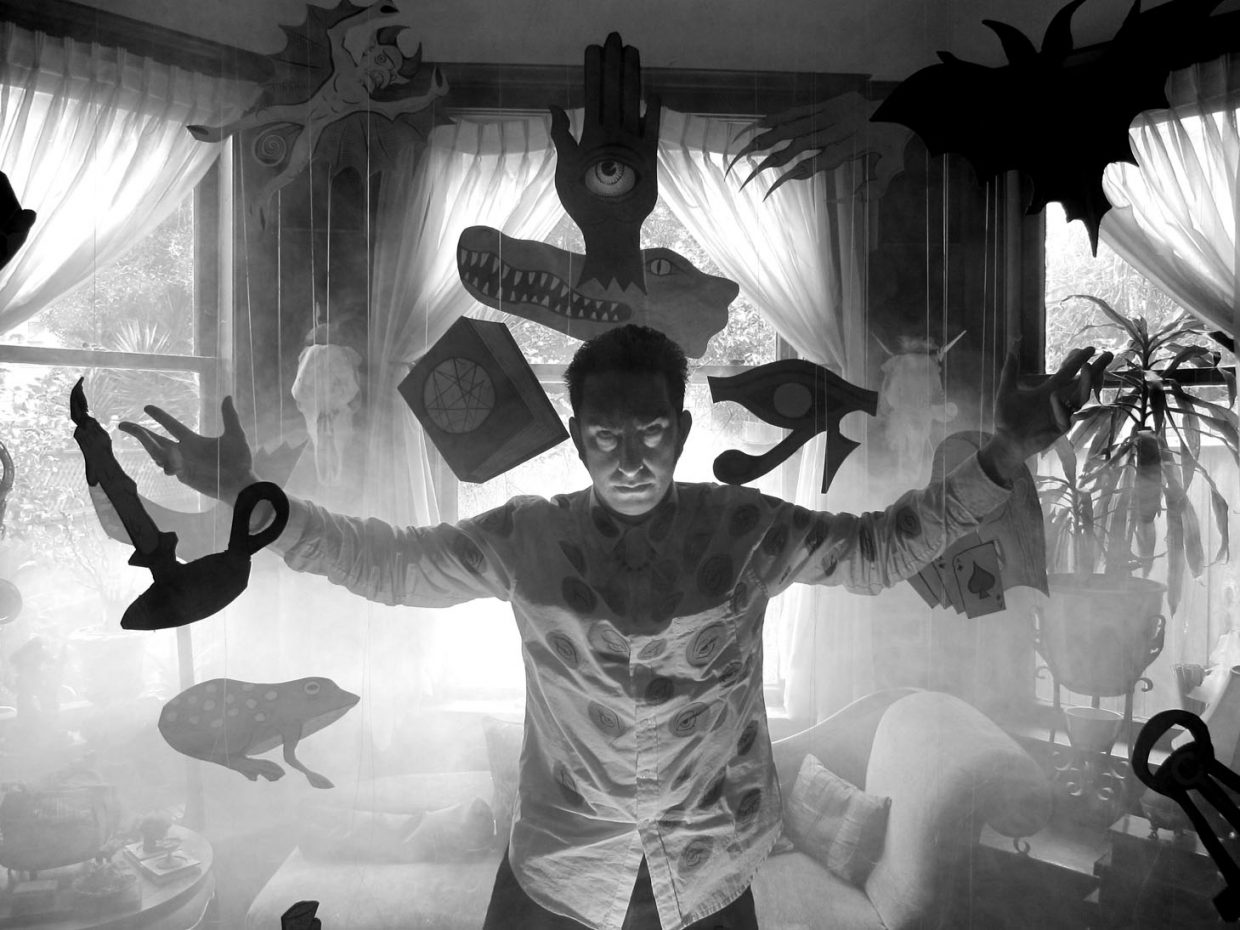 What is Jomon Tekrur’s famous witticism about Gaullist waters?

In his treatise On Flagellation of Extinct Viaducts, Tekrur posited a number of theories related to the Vikings’ exploration of root canals and dung beetles. In the preface (commonly attributed to his pet snorkel “Snuffy”), Jomon makes an unsubstantiated allusion to the classical winding of the Norman god Lathura, the pagan deity of elasticity and suffering.  It is from the footnote to this initial exposition that the now-renowned turn-of-phrase “Keep your snakes in their sauce” first appeared, though it has been widely misquoted by subsequent philatelists in its corrupted form “No mustard hath given juices.”